The first day of ACL was extremely hot and humid; I definitely underestimated the Texan heat. I had a great day exploring the grounds, checking out all of the food vendors (there’s a lot), and of course, seeing some amazing musicians. Here are some highlights from the first day of ACL!

A gifted lyrical queen, Sasha Sloan is one of the most talented songwriters in the industry right now. She has collaborated with artists like ODESZA, Kygo, and King Henry and she also has a collection of her own songs. If you see one of her live performances and are wondering why she doesn’t move around a lot on stage, she jokingly told the crowd that she took a dance class and it was the worst three hours of her life and she knows she looks awkward on stage. Sasha also mentioned how she doesn’t like parties… so be my best friend please?

I didn’t plan on attending Sir Sly’s set, but boy am I glad I did! The band’s performance reminded me a lot of Foster the People meets Smallpools and their high energy was infectious. The lead vocalist Landon Jacobs went as far as going into the crowd to perform. I’d definitely check this band out if you’re looking for something fun.

After having a spiritual experience at their headlining set at Sasquatch Festival a few months ago, The National was definitely one of my most anticipated acts at ACL, and they did not disappoint. Aside from giving an excellent performance, lead singer Matt Berninger stopped the set twice to alert the medical team that people in the audience needed help. Changing their setlist slightly from last week’s performance at the festival, The National sang crowd favourites like “I Need My Girl” and “Terrible Love.” CHVRCHES lead vocalist Lauren Mayberry accompanied the band for “Guilty Party.” The band also performed my two favourite songs “Carin At The Liquor Store” and “Slow Show.”

I couldn’t go to this festival and not see the legendary Paul McCartney. Being able to see a living legend was something that I feel grateful to have experienced. Paul sang classics as well as new songs and the production level of his set was unparalleled. 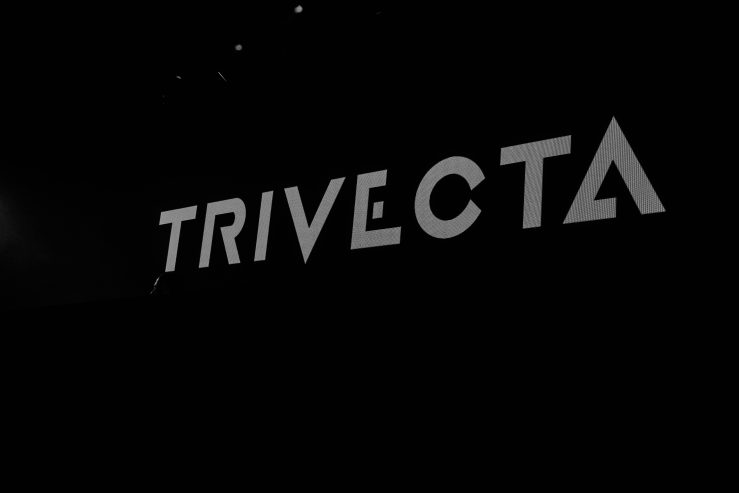 After Paul McCartney I went to Illenium’s ACL aftershow at Emo’s in Austin. The venue was edgy and the crowd was great. Having only seen Illenium at festivals, it was unique seeing him in a smaller, more intimate venue. Trivecta opened for Illenium and was great as well.

Overall, the first day of ACL was fantastic. I enjoyed the variety of food trucks (especially the plethora of vegan options, it was Heaven), the unique totems and flags, and of course the wonderful acts I saw. Stay tuned for my recap of Day 2 and Day 3!