10 Acts You Should Add To Your Hangout Schedule

From The Killers and ODESZA to Halsey and Bleachers, this year’s Hangout lineup is stacked with some of my favorite artists. I will definitely be screaming ‘Mr. Brightside’ and I will freak out when I see Foster the People after waiting 4 years to see them again, but this year’s festival is also full of amazing undercard artists.

I dived deep into Hangout’s lineup of diverse artists and found some epic musicians that should be on your radar. Here are 10 acts you should consider seeing this weekend!

The perfect weekend kick-off if you’re looking for beachy, breezy vibes, The Green is a Hawaiian reggae band that was formed in 2006. Their feel good music will leave you ready to take on the beautiful weekend ahead.

Who: Pussy Riot is an all-female art collective that made international headlines in 2012 after protesting the re-election of Vladimir Putin. Feminist, pro LGBTQ+, and open about their political beliefs, these women are badasses and I’m very interested to see their live performance.

If you asked me to describe Caroline Rose, I would say she reminds me a bit of K. Flay, has a powerful voice, a love for red, and a perfect aesthetic. She released an LP titled ‘LONER’ (relatable) at the end of February which is basically a diary of the female millennial experience. Check out these lyrics from ‘More Of The Same’:

Obsessed with her now? I know I am.

Poolside is a duo who makes music that does, in fact, make me feel like I’m beside a pool. It want to be floating around in a pool in the hot sun every time I listen to their music. They’re perfect for a beach festival like Hangout and luckily for you, if you happen to miss them on Friday, they are playing another set on Saturday.

Dena Amy, one of Australia’s rising talents, can now add DJ and producer to her triple threat repertoire. I can’t get enough of her track ‘Wait For You’ and the fact that I have the chance to hear it 3 times this weekend makes me so excited. 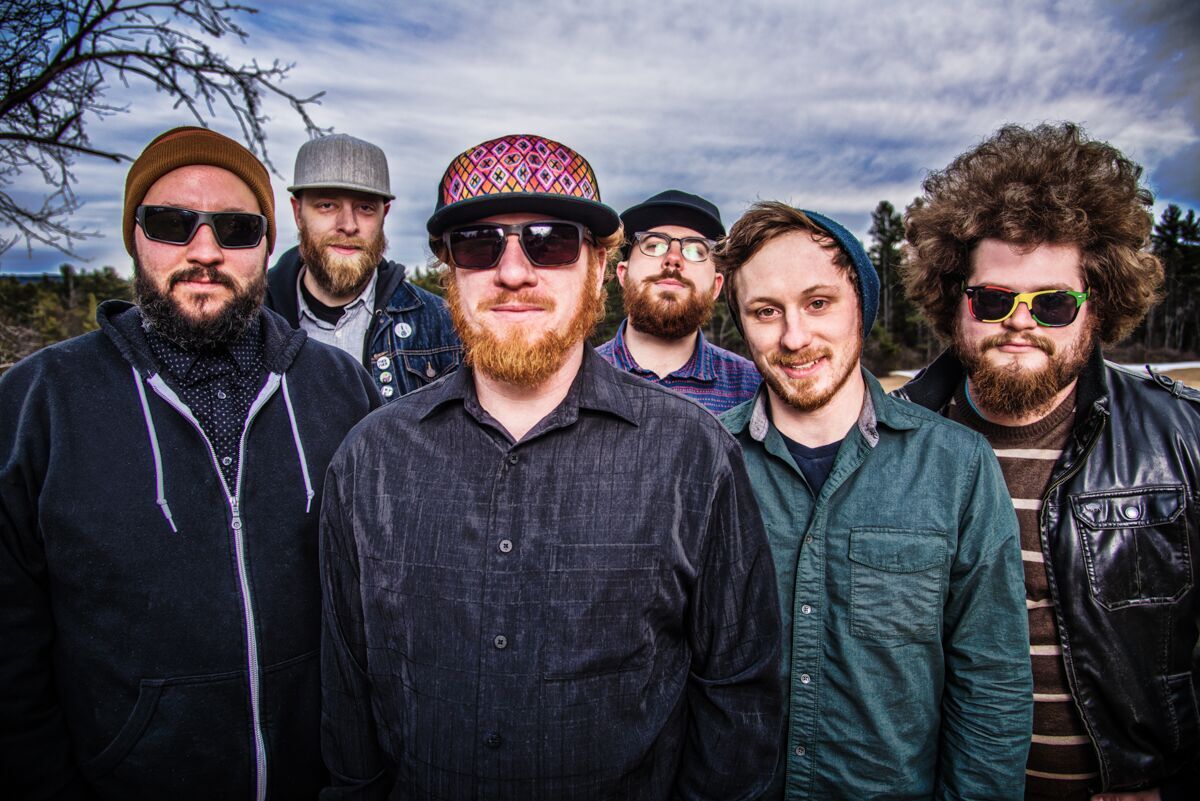 When I picture myself at the festival on the beach with no shoes on, I imagine myself listening to Roots of Creation. You’ll have three chances to see this award winning reggae-rock band over the weekend. Don’t miss out on them!

I am so thankful for this festival lineup because it led to my discovery of Alex Lahey. With punchy lyrics and 80s fused indie-rock, it’s not hard to fall in love with this Australian artist the first time you listen to her. I feel like Alex’s songs were written for me, the opening lyric in ‘Wes Anderson’ is “I stayed in the shower to avoid doing some useful shit.” As someone who runs a bath instead of doing my long list of tasks, I immediately fell in love with her relatable songs. Describing herself as “just a random from Melbourne”, Alex’ down-to-earth vibe and dancey rock music makes her set one to see.

Listen to:  Every Day’s the Weekend      I Haven’t Been Taking Care of Myself       Perth Traumatic Stress Disorder

If you’re looking to escape reality for an hour, Sydney-based trio Mansionair will do the trick. Self-described as ambient synth-pop, Mansionair’s music has been featured on many of Spotify’s most popular playlists including ‘Good Vibes’ and ‘Chill Vibes.’ Obviously their set is going to be full of “the vibes” and I can’t wait to see them.

You may recognize him as the artist who brought out the Walmart Yodelling Kid during his Weekend 1 Coachella set, Whethan is an 18 year old producer who has been making waves in the industry this year. Whethan is slated to play some of the biggest festivals this year including EDC Las Vegas, Firefly, Mamby on the Beach, and Outside Lands. If you’re looking for more feel-good festival vibes, you can catch Whethan’s set right after Mansionair! 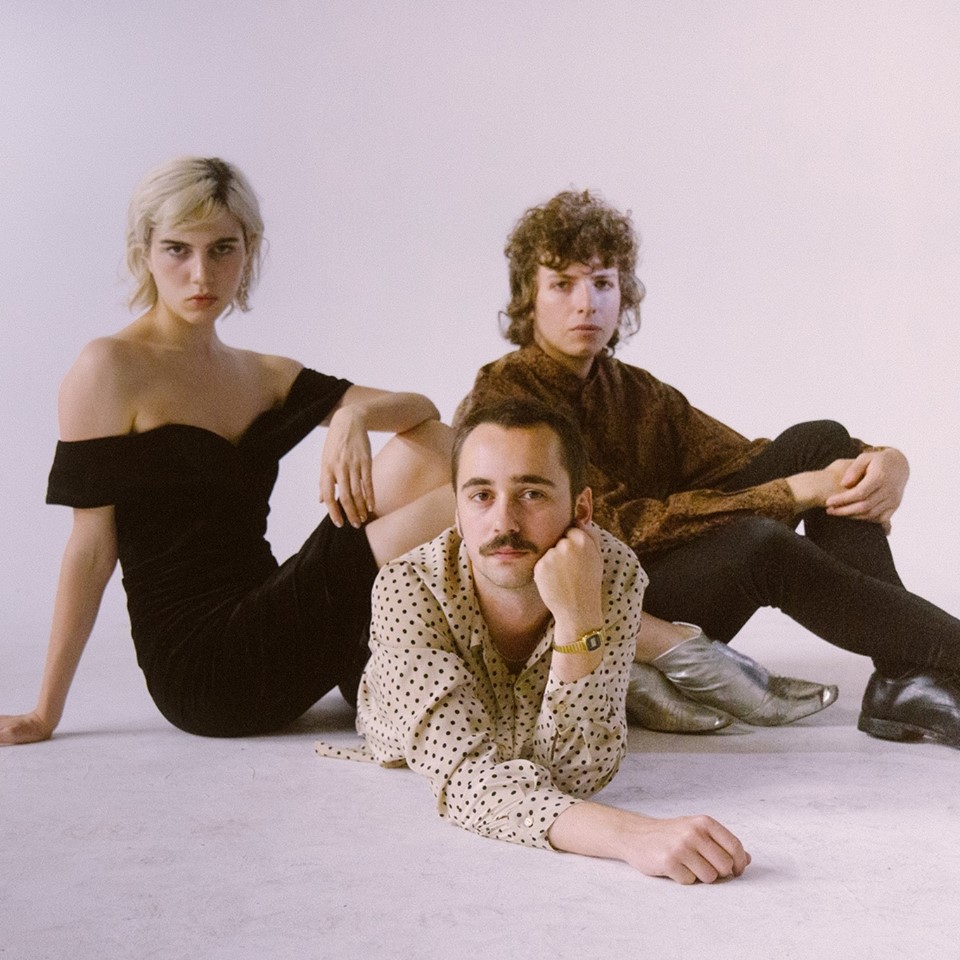 Supporting both the Pixies and Wolf Alice on tour in 2017, this NYC trio is the perfect set to see if you are looking for indie-rock. In March, the trio released their sophomore album ‘Twentytwo in Blue’ when all three members were 22 (clever) and their dreamy rock vibes will transport you to an 80s film.

You can create your own schedule for the weekend by downloading the Hangout app! The app also gives notifications 15 minutes before your starred artists perform so you have time to get to their stage. I have also created a playlist of all of the artists below. See you on the beach 🤙