A few nights ago I was fortunate enough to witness the real-life goddess Elohim perform at the Commodore in Vancouver. Let me just tell you, her energy is so powerful she basically saged the entire venue with her presence alone. Her bravery as an artist, her deep connection with her fans, and her honest music is what sets Elohim apart.

Providing direct support for The Glitch Mob, Elohim performed fan favorites like ‘Sleepy Eyes’ and ‘Hallucinating’ while mixing in plenty of new material from her self-titled debut album which dropped a few weeks ago. It’s hard to sum up how it feels to experience Elohim live but here are a few of my favorite moments.

Elohim set the tone for the night by opening with ‘Why Am I Like This,’ the stunning first track from her new album which also happens to be one of my personal favorites. 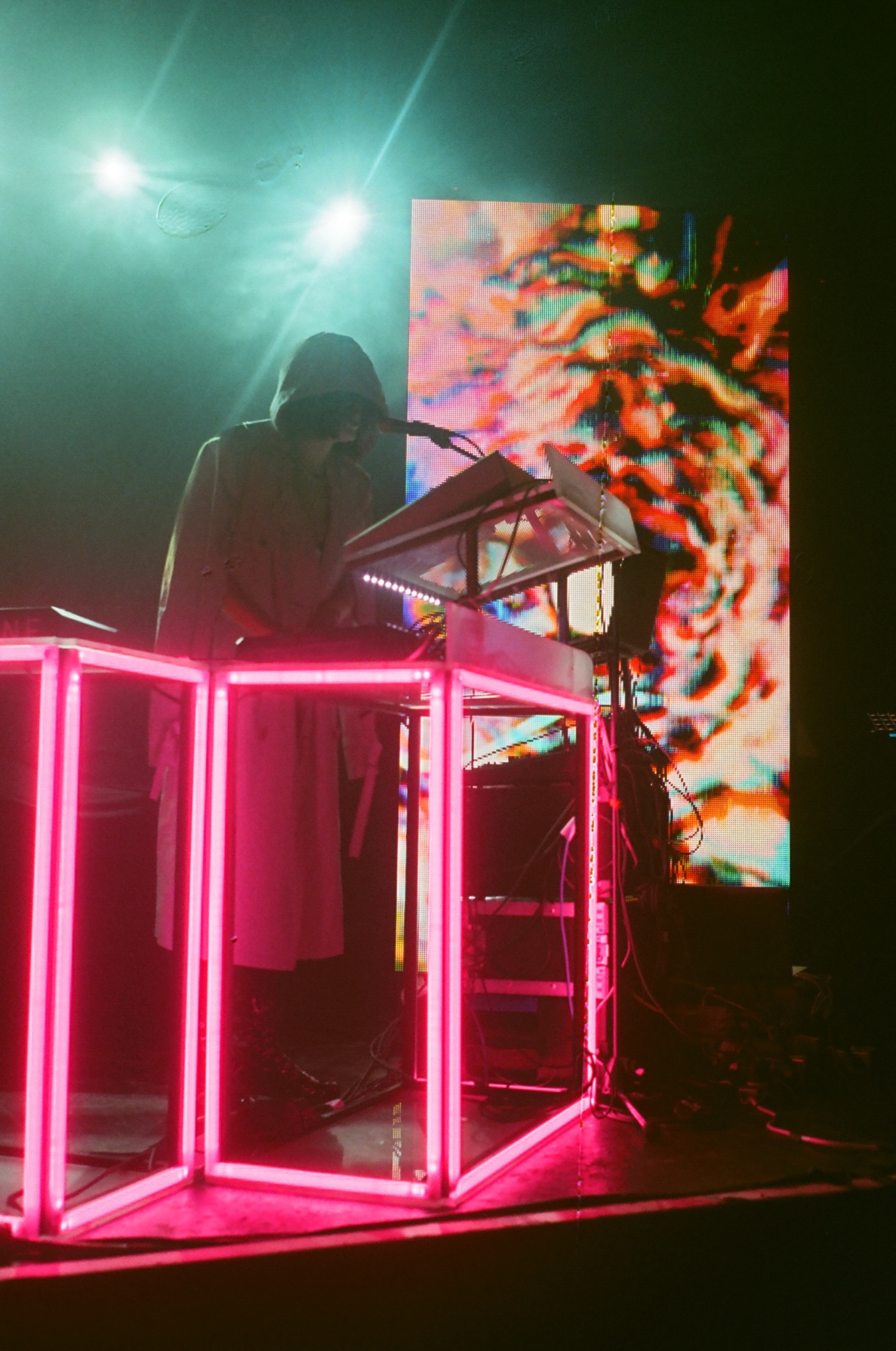 There were times during the set that I had to stop dancing and singing just so I could admire everything. The lights, the visuals, the music… it was all so beautiful it blew me away. 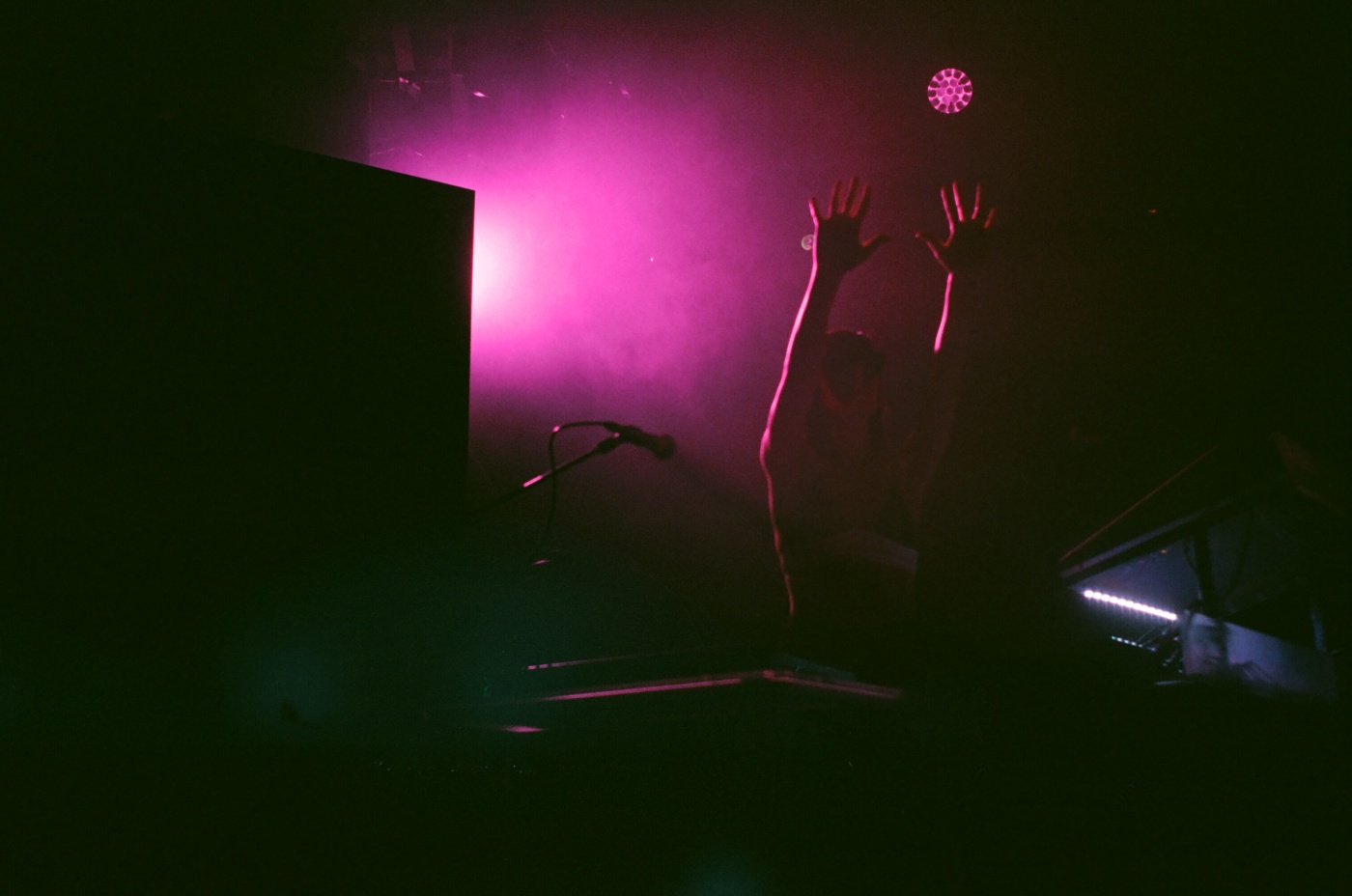 One of the most special aspects of Elohim’s performance was the electric connection between her and the audience. I could feel it. The people around me could feel it. She could feel it. Being able to share our energies with each other was so special and something I will never forget.

4. Her openness about mental health 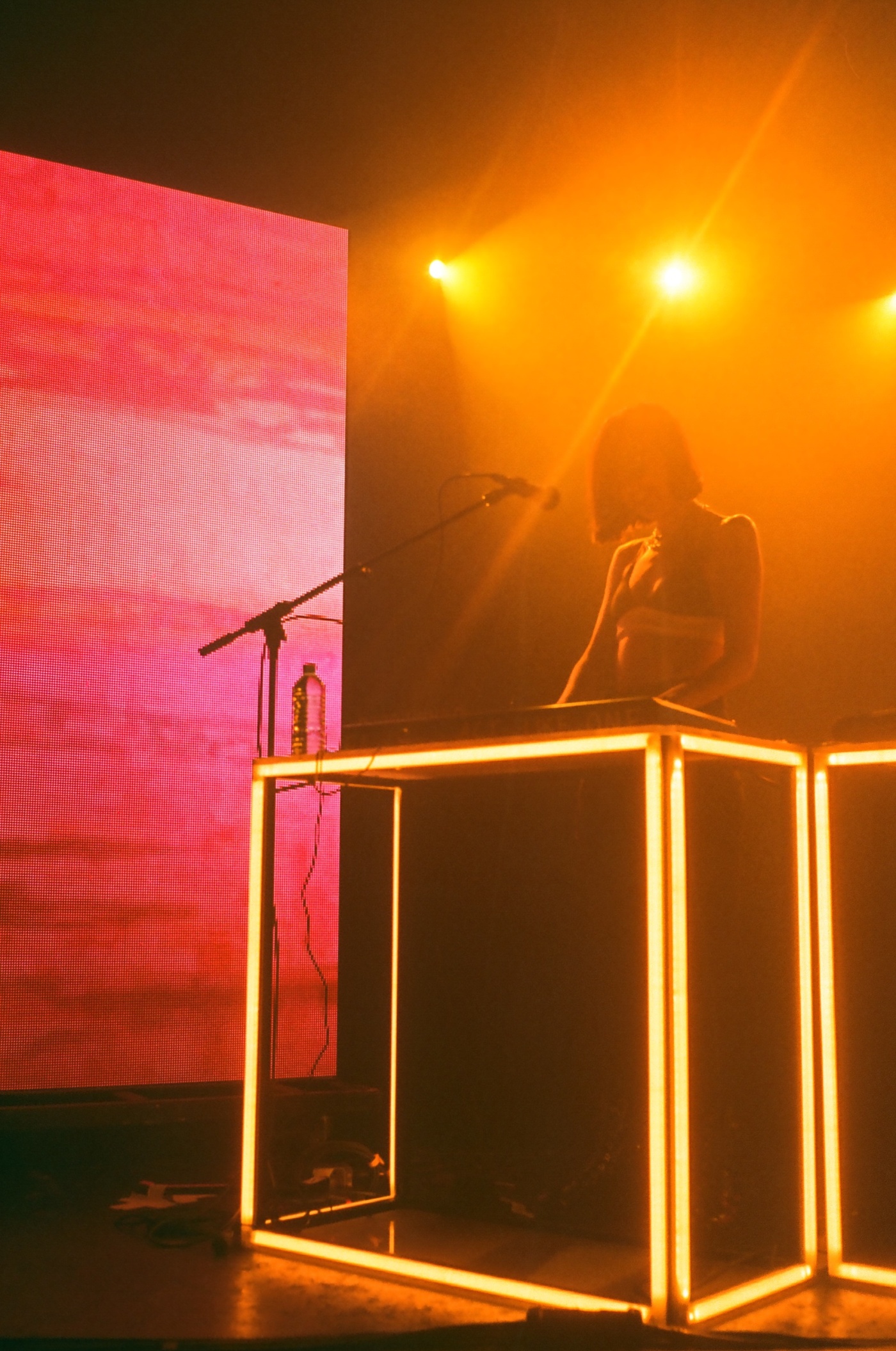 I don’t want to spoil too much about Elohim’s music because I want you to be able to consume her art the way I did, but I will say that her vulnerability to share her real life makes her special. She has used her platform to create an open space for people to talk about mental health issues without feeling judged and she shares her own experiences with others. It’s rare to see an artist as transparent as Elohim and I am so grateful that there is someone like her in our music world.

Elohim’s show was a blissful escape from reality and is something that I think all live music fans should witness. Whether it’s Coachella or Vancouver, I love her so much I will crawl to her show with blood under my nails if I have to. Elohim is currently on tour with The Glitch Mob and will be performing at Electric Forest, Festival, HARD Summer Music Festival, Breakaway, Bumbershoot, and Life Is Beautiful this summer. Ticket information for all of her shows can be found here and you can stay up to date with her on Instagram and Twitter. Listen to her album below!